On the Hunt for Sporting Jewelry 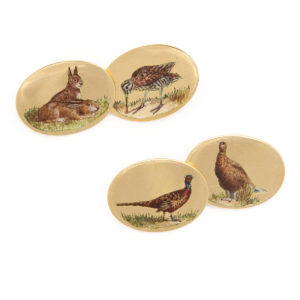 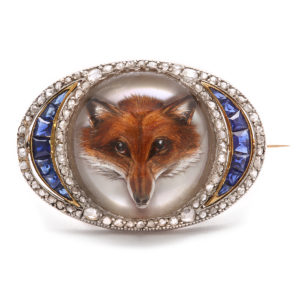