This next installment of “Hidden Histories” examines the celebrated Fabergé silversmith Julius Rappoport (1851-1917).

He was born Born Isaac Ambramovich Rappoport in the Datnovskii Jewish community in Kovno, Lithuania. In 1880 he began apprenticing in Berlin under the silversmith Scheff, and by 1884 he became a master and returned to St. Petersburg where he became Fabergé’s head silversmith. His workshop contributed to a range of objects, from animal sculptures to large dinner services. In the early 1890s he converted to Lutheranism and changed his name to Julius. Following his retirement in the early 1900s he left the workshop and its equipment to his workmen which became the First St. Petersburg Silver Artel.

Beyond these few facts we know little, but Rappoport’s material legacy compensates for his biographical obscurity. In fact, Rappoport’s silver is so revered that connoisseurs of Fabergé’s oeuvre often comment that his silver production was among the finest pieces produced by the Fabergé workshop. Below are just a few examples: 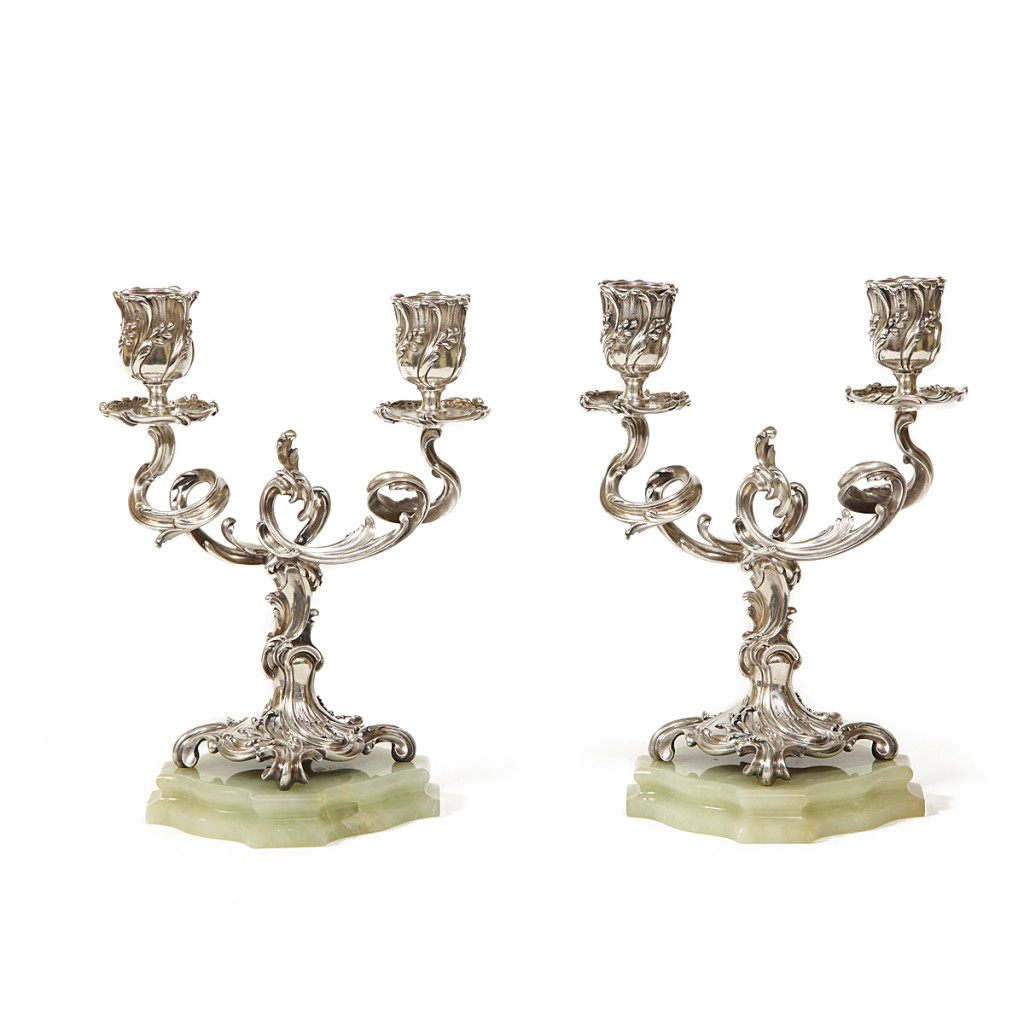 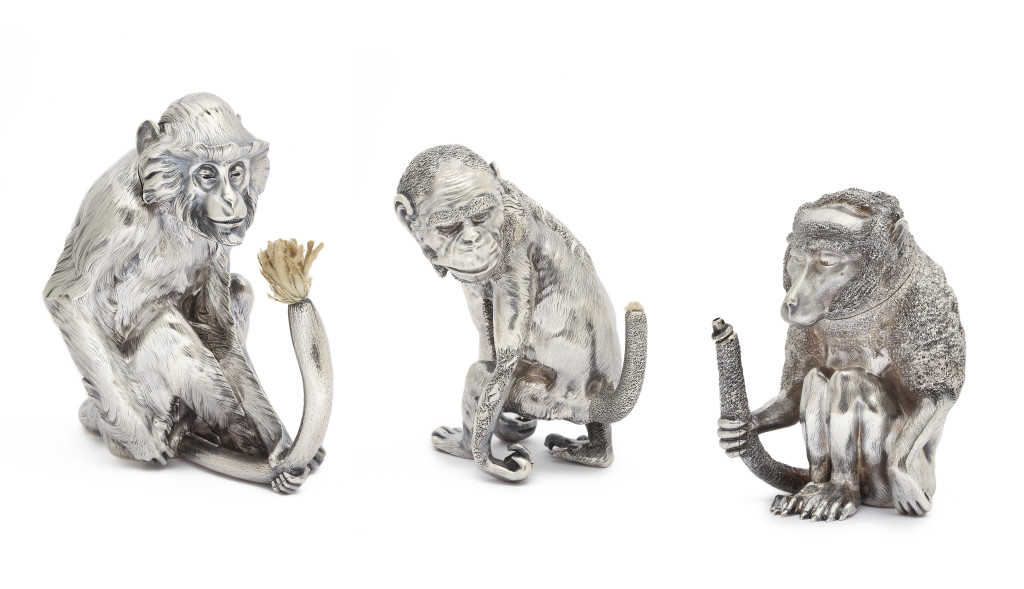 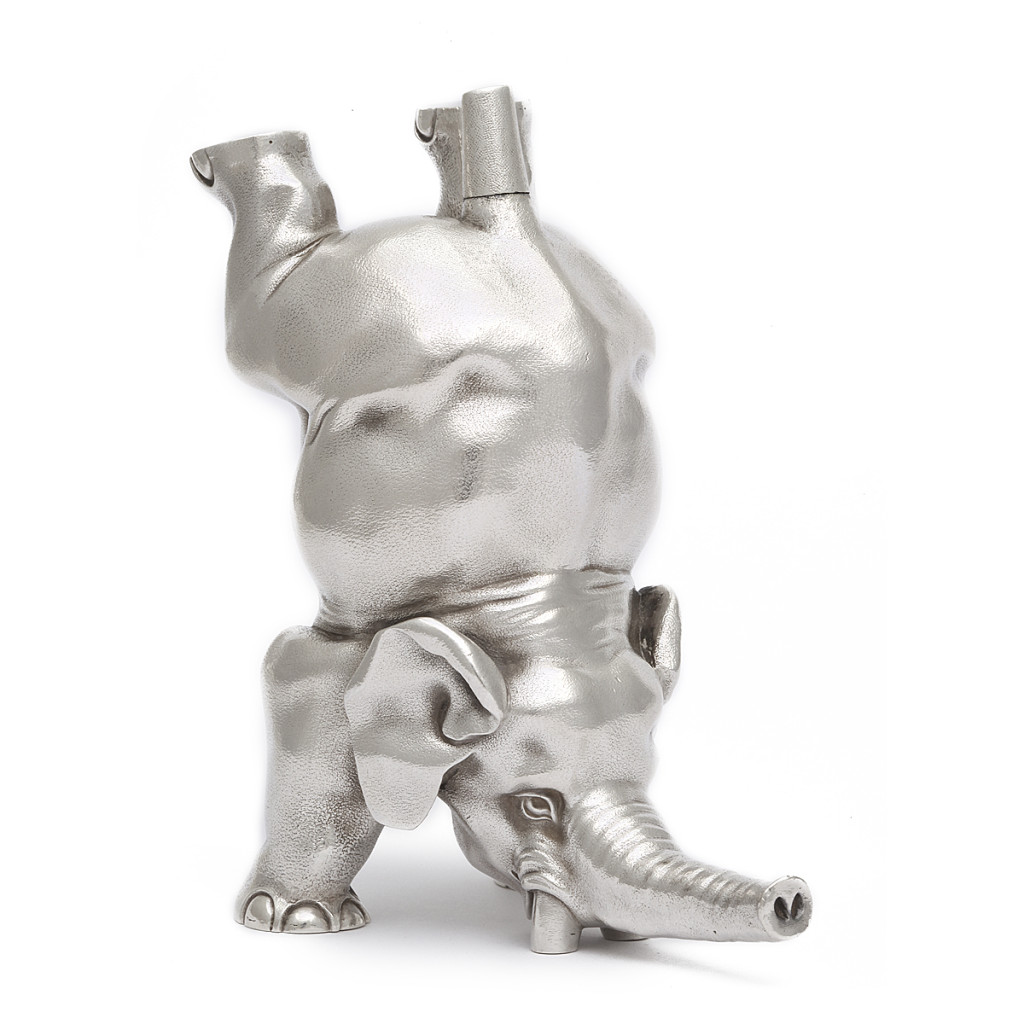 Silver stamp moistener in the form of an elephant standing on its head and forelegs, the tail serving as the moistener. 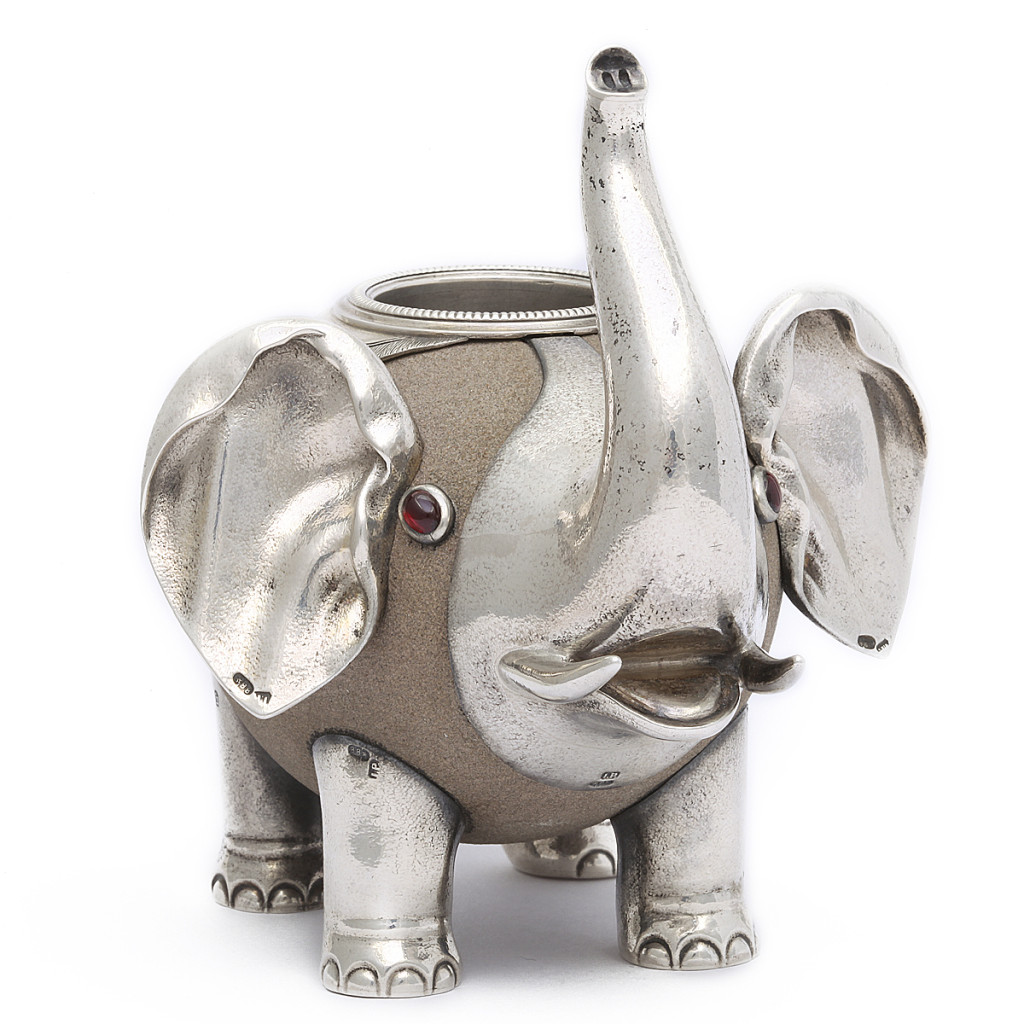 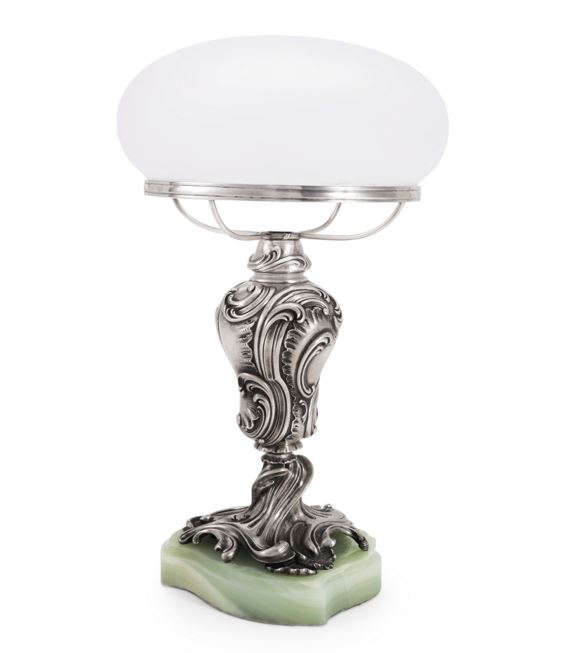