To a Bright Future and a Lasting Peace 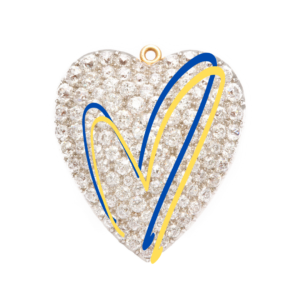 As a firm established in Kyiv in 1851 – and based in New York City since 1941 – we decry the war in Ukraine against a peaceful population and their government.

The 1917 Revolution forced us to flee the Soviet Union to Paris, and then to the United States due to World War II.

Throughout, art has always been a bridge of peace and beauty between peoples, and we hope will continue to be so.