Russian Treasures – As mentioned in The New York Times

Highlights of the 2014 Winter Antiques Show

The Winter Antiques Show is certainly living up to its name this year, welcomed by this polar vortex with a chilly embrace. Rest assured, the Park Avenue Armory is nice and toasty. It is well worth braving the cold – there is something for everyone from ancient to modern, including: Delftware, Chinese porcelain, illuminated manuscripts, arms and armor, ancient art, and so much more, all listed here.

Be on the lookout for some of our personal favorites, including the astonishing mid sixteenth century Italian half suit of armor from Peter Finer of London and the 18th century Delftware puzzle jugs from Aronson of Amsterdam. If the crowds get to be too much, escape into the lacquer-paneled room by Art Deco master Jean Dunand at Maison Gerard, and be sure to take a moment to behold a fully intact, Roman glass urn from the 1st century AD at Rupert Wace Ancient Art of London.

If you get lost as you wander across culture and time, our booth can be found at the center across from the Diamond Jubilee display. There are a few pieces that have attracted particular attention at our booth. One of our showstoppers is a brooch designed by Salvador Dali in the form of ruby red lips, modeled after Marilyn Monroe, and, includes, quite literally, pearly whites. Selections from our menagerie have also been major attractions, such as a pavé diamond brooch in the form of a monkey with a sprung tail and holding a pearl. Our selection of Fabergé always draws attention. Especially attracting people this year are silver sculptures serving as table lighters or bell pushes.

Pair of Cartier gold-ribbed cufflinks, set on one side with calibre sapphires.

One of Sweden’s most celebrated silversmiths, Ibe Dahlquist (1924-1996) studied at the Swedish School of Arts, Crafts and Design in Stockholm. Her early work combined silver with fossils and stones she collected on the beaches in Gotland, which she exhibited in the National Museum of Sweden to great acclaim. In 1965 she began designing for Georg Jensen, creating more streamlined jewels in the modernist style.

The renowned Danish goldsmith, ceramic artist, and sculptor Georg Jensen (1866-1935) opened his Copenhagen shop in 1905, specializing in silverware. By the 1920s, he also opened branches in Berlin, London, and New York City. 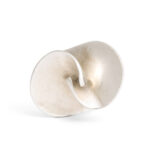 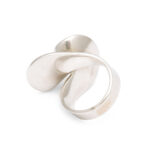 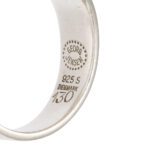 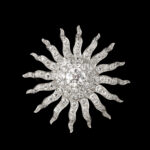 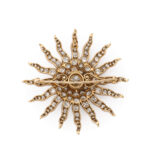 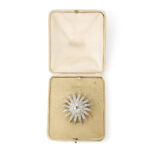 We look forward to exhibiting at the 2022 Winter Show!

The show is postponed – stay tuned for the new dates. 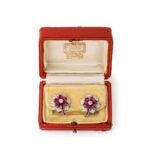 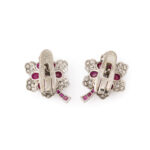 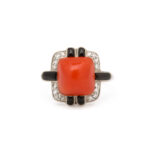 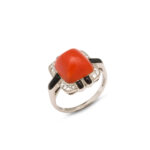 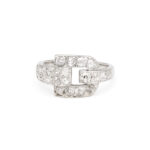 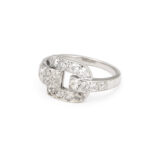 Victorian European cut diamond drop earrings with gold and black enamel spherical “coach covers.” Also known as “opera covers,” the covers concealed the valuable diamonds while traveling, such as a night out at the opera.

The firm Hunt & Roskell dates back to the early 19th century, when Paul Storr established his firm Storr & Co. in 1819. Within a few years he partnered first with John Mortimer, followed soon after by John Samuel Hunt. When Storr retired in 1838, the firm was renamed Mortimer & Hunt. Upon Mortimer’s retirement in 1843, the firm became Hunt & Roskell. At this time the firm comprised John Samuel Hunt and his son John Hunt, Robert Roskell Jn. (son of the Liverpool watchmaker Robert Roskell), and Charles Frederick Hancock. The firm increasingly gained recognition over the years, making jewelry for Queen Victoria and exhibiting in the 1851 London Great Exhibition and many others, including New York in 1851 and Paris in 1867. 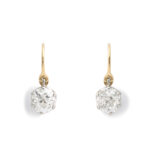 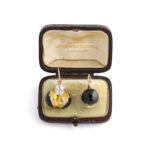 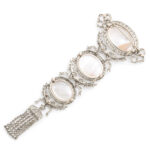 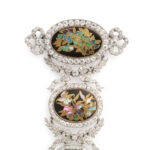 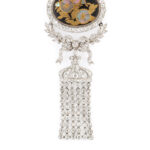 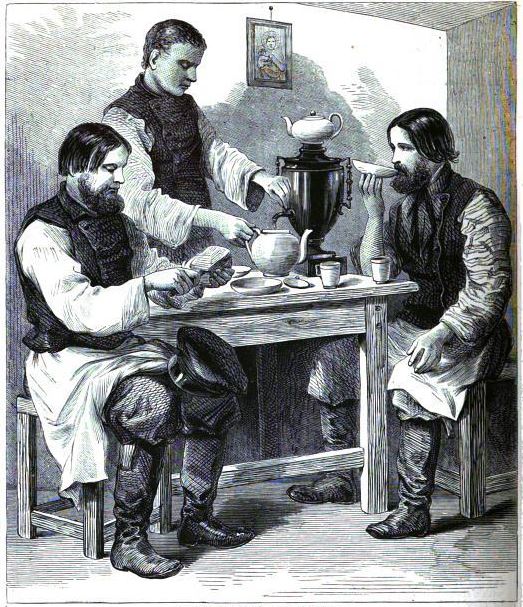 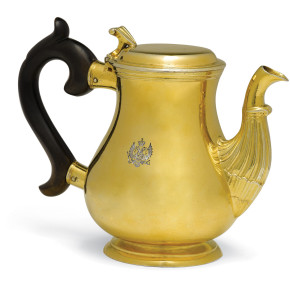 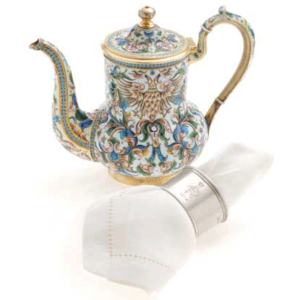 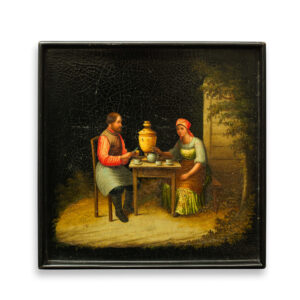 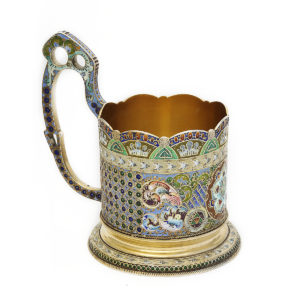